The 5 best things about Power Apps

Power Apps is fun to use, and it's hard to imagine how Microsoft could have made it easier for non-developers to create mobile phone and tablet apps.  In this blog I've listed my personal 5 favourite features.

For balance, I've written a separate blog giving the 5 things I find most irritating about Power Apps!

Let's start with probably the best feature of Power Apps: the beautiful controls.

This is a video control in Power Apps:

As it happens it plays a 7-second video of one of our cats (what else?), although it's hard to tell that from this blog.

Anyone who has tried embedding controls like this on a website will know how hard it can be.  But in Power Apps, it's trivial:

The main properties of a video control.

There are only 3 things a video can do - start, pause and stop:

The camera control is even better:

I trained my webcam on the view outside our office. Whenever you click on the camera, you can access its Image property to get at the photo you've just taken

You can even set the camera to take photos at regular intervals, and capture these in your app.

2 - Everything is built for its purpose

I've used lots of other website design applications, but the beauty of Power Apps is that it single-mindedly focuses on a single purpose: creating mobile and tablet apps.

To give an example of this in action, here's how you can specify settings for your app controlling how it should be used:

You can design apps for a phone or tablet, choose the default orientation, say whether your users can rotate their devices (not shown here) and specify a target screen size.

As another example, here's how Power Apps lets you specify a grid layout for responsive design: 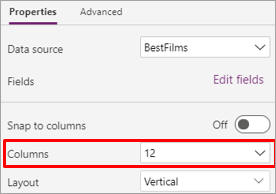 When designing a form, you can divide it into up to 12 columns, to use a grid layout.This will probably only make sense to you if you've used a framework like Bootstrap or Zurb to create a responsive website, but I appreciated it!

I like this idea, and it's at the heart of everything you do in Power Apps.  To show how it works, let's consider an example.  Suppose you want all your buttons to look like this one:

I've called this button btnTemplate, so I can refer to it elsewhere.

If you create another button, you can set its Fill, Color, BorderColor, BorderStyle and BorderThickness properties to be the same as those of your template button.  For example:

Here I'm about to set this button's Fill colour to be the same as the template button's fill colour.

In fairness, this isn't perfect.  It would be nice to have a Paste Format button, and nicer still to have full-blown styles and themes.

If there's one thing Power Apps gets just right, it's colours.  Consider this label:

Here's how I created this:

You can set the foreground, background, hover and disabled colours in a predictable way.

But I can get more control than this:

The hex colour (the last argument shows it has 100% opacity).

Too light?  Let's darken it a bit:

The comments are optional, to show what's going on.

Each of the arguments can be variables, or can refer to the properties of other controls, enabling you to create things like this: 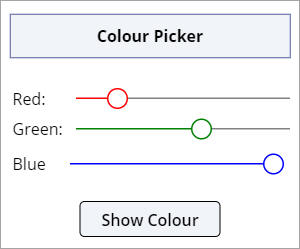 These beautiful controls are called sliders.

5 - Controls are so well-designed

Microsoft have clearly put a vast amount of effort into making Power Apps controls as nice to use as possible.  Here are a few to give you the idea.

Let's start with a selection of controls, to get in the mood: 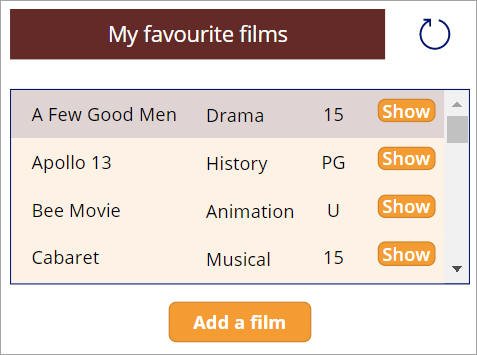 This screen contains a gallery, various buttons, a label and an icon. 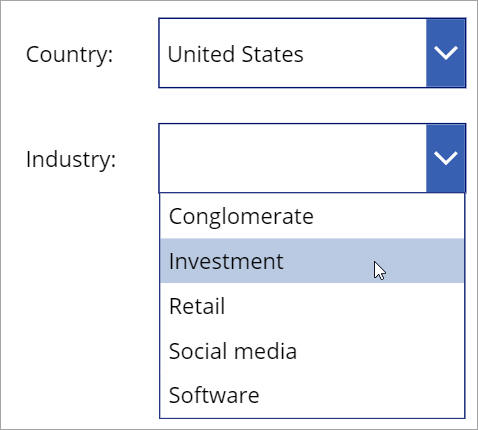 You can also use list boxes and combo boxes.

The pen input control is a joy to work with: 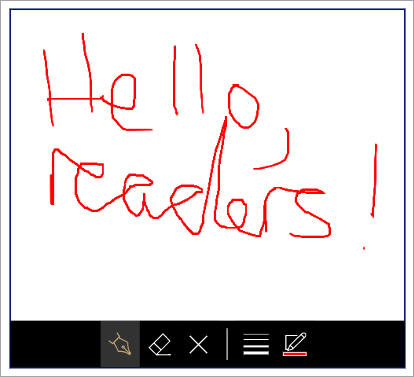 Apologies for my poor handwriting.

My favourite control might well be the simple toggle button, which you can customise: 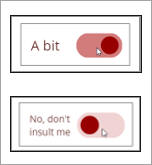 Yes or no questions suddenly got much more fun!

Finally, here's an example of a Rating control: 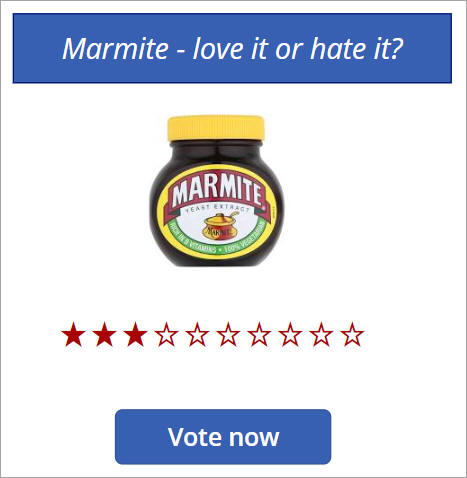 The stars allow you to say (in this case) how much you like Marmite. International readers may not get the cultural reference, I guess!

I think these give a good idea of how much fun you can have creating apps, and how beautiful you can get them to look.