Outstanding course feedback
Average score 9.40/10, based on our 1,781 latest reviews

This page contains information on all of the training that we provide on Power Automate. 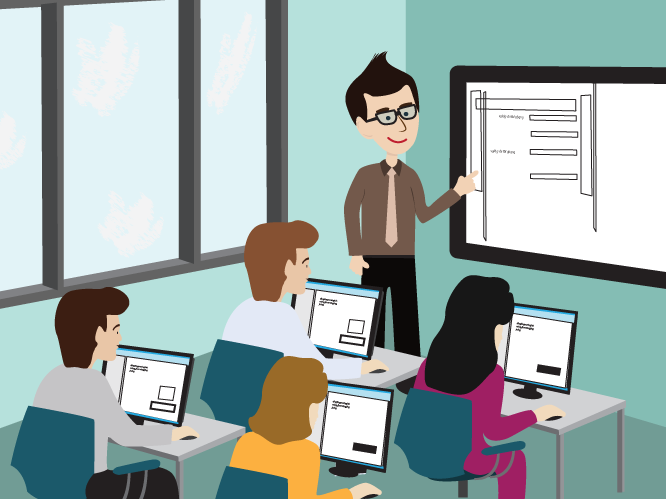 We have the following classroom training courses:

See details of our classroom training, or why not organise your own onsite Power Automate course? 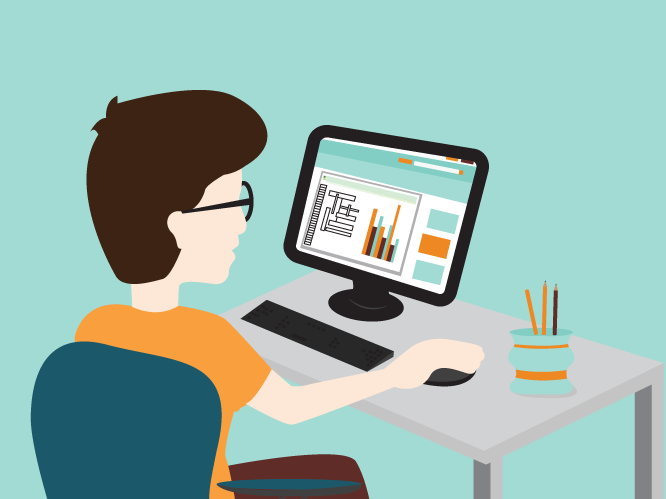 You can take the following online Power Automate courses:

Or see how our online courses work (probably better than you think!).

Which is the right Power Automate course for you?

If you're not sure whether you should be using Power Automate, Power Automate Desktop, both or neither, here's a quick comparison!

You can see a longer comparison in this blog, which tries to show in more details the differences between these two products which have such deceptively similar names!

The purpose of Power Automate Desktop is to create flows like this one:

As it happens, this flow would open Excel, read in some data from a workbook and then close Excel down again.

Power Automate allows you to read from (or write to) parts of web browser or other application forms:

You can select any part of a web page or application, and either write text in to it or read from it.

You can use loops, conditions and variables, although there's no language to learn:

This program is looping over a range of Excel cells, doing something for each (and using variables to hold the intermediate values).

Here are most of the commands that you can use in Power Automate:

The commands that you select from.

However, each of these commands contains a host of subcommands.  Here as one example is what you get if you choose Mouse and keyboard:

The mouse and keyboard events that you can automate.

The best way to think of Power Automate is this: that it does for the whole of Windows what VBA macros do for Excel.

The best way to see what you might use a Power Automate flow for is to have a look at some of the template flows provided:

A (very) small sample of templates for flows that you can create in Power Automate.

Another good way to understand what you might do within a Power Automate flow is to have a look at some of the connectors available:

Some of the most popular things you might connect to are OneDrive, Excel 365 and SharePoint.

Crucial to Power Automate is the concept of triggering flows with actions:

Just a few ideas for things you could do to trigger a flow.

Some of the actions that you can do for Excel Online, for example.

10 things our Power Automate courses include

Each of our scheduled courses (whether classroom or online) includes:

In addition, our classroom courses also include:

Still not convinced? You can read hundreds of testimonials to the quality of our training (all attributed and added in the last 3 years.

There are many ways in which we can help you learn Power Automate, as the list below shows.

You can test your knowledge of Power Automate with these exercises.

We have the following blogs on Power Automate to help you.

Here are the venues for our Power Automate courses.