The COVID crisis has caused resource shortages around the world, with car manufacturers having to scale back production due to a global shortage of microchips.  In the UK these shortages may have been exacerbated by Brexit.  In this article we look at whether Excel (and even Google) worksheets may be the next resource to feel the pinch.

Some clients have been reporting problems in the last week or so when they try to insert new worksheets in Excel:

The problem appears to come when you try to insert a worksheet into an existing workbook.

Here's the error message which appears:

It seems to be the case that if you wait 10-20 seconds you can then insert worksheets again.

Some people have also reported the same problem happening with Google Sheets, suggesting that this isn't confined to Microsoft.

We managed to get through to Brian Jones, head of Excel development at Microsoft, who confirmed that this is an issue (although it's currently confined to Western Europe) and that Microsoft are dedicating their French data centres to mining new worksheets: 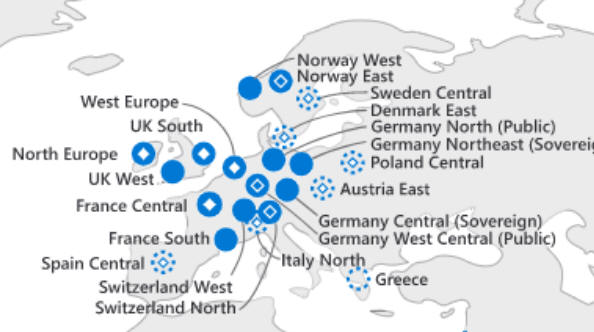 A map of Microsoft's data centres from techncrunch.com.  The France Central and France South centres are being repurposed to mine new worksheets.

In the meantime,  Microsoft have released this guide to cutting down on your worksheet use:

Despite all this some companies are reporting a black market developing in second-hand worksheets, with prices of $10 for a hundred worksheets being reported in the worst-affected areas of the UK and Ireland.