A computer in a fish tank? Meet the Sea Drive

I've recently blogged about tiny computers and (at the other end of the scale) laptops which fold out to reveal 7 screens, but neither of those can hold a candle to the sea-drive computer: 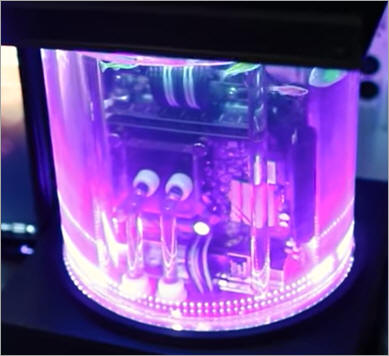 The C drive? Get it?

Incredibly, this isn't the only aquarium computer in existence! 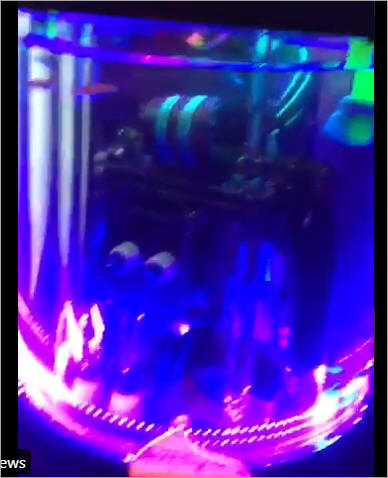 Forgive the lack of the usual in-depth research; I just find it hard to care about people who want to have fish swimming round their computer's insides!