Was Roger Hargreaves predicting the future of the US with his Mr Men series?
There's an uncanny correlation between the Mr Men series and the list of American presidents. Donald Trump comes in as Mr Rude, Barack Obama as Mr Cool … see how many correlations you can find!

Are Mr Men and US Presidents correlated?

So here are the Mr Men: 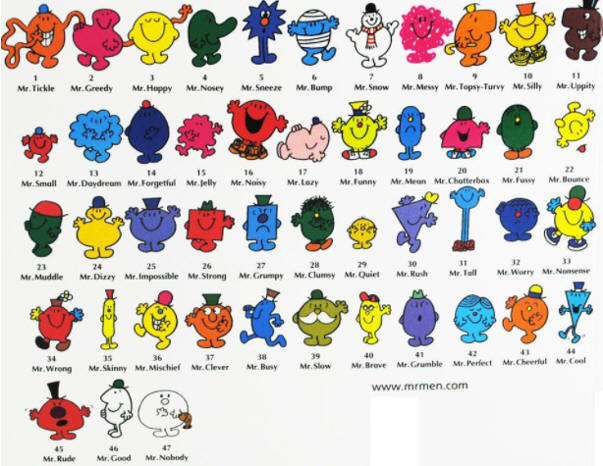 A list of the Mr Men in chronological order.

Here, by contrast, are the last few US Presidents (again, in chronological order): 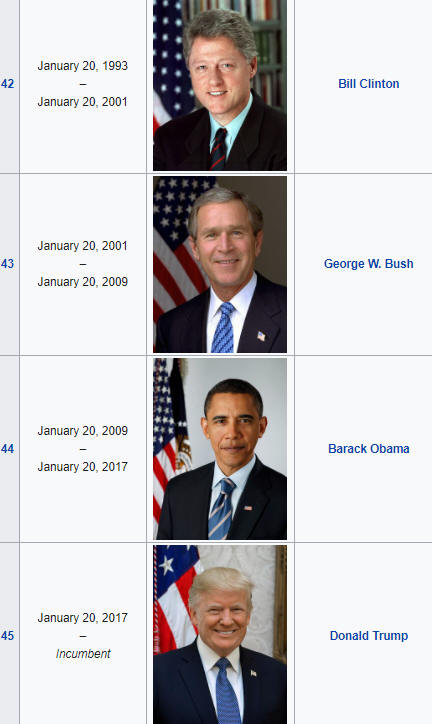 Is there a correlation?  One was first suggested by a journalist called Brydon Coverdale. Here are some recent pairs:

Here's the full list, for anyone who wants to find their own comparisons:

Obviously the extent to which you think there's a correlation is dependent on your political standpoint!