Wise Owl movie connections
Lots of our training material uses examples related to movies but did you know that Wise Owl has several tenuous connections to famous films?

Some of us here at Wise Owl love movies, as you'll probably know if you've attended one of our SQL Server or Excel VBA related courses.  Here's a short list of films with some kind of connection to Wise Owl, some of which you may have spotted in the Movies database!

Wise Owl's Manchester venue is located a few minutes walk from the Northern Quarter.  In 2010 this area was transformed into a replica of 1940s New York and acted as the location of the chase scene in Captain America: The First Avenger. 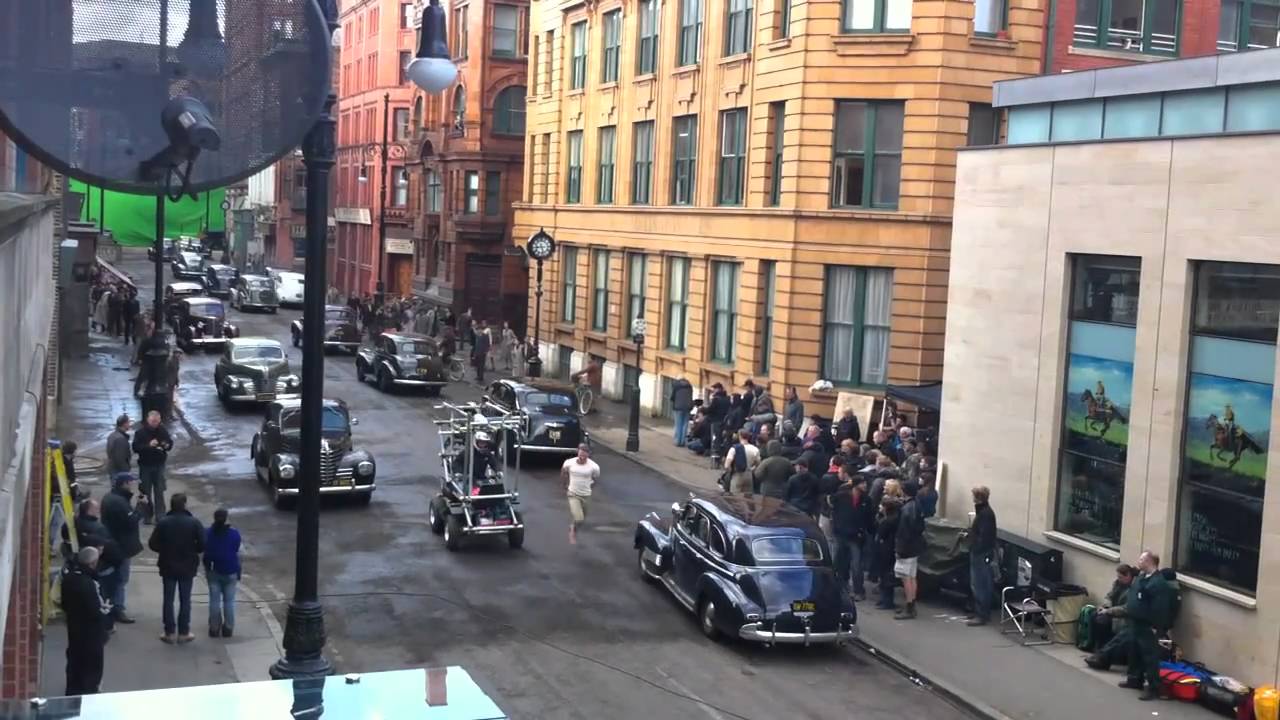 In another Marvel - Manchester connection, the Sherlock Holmes movie starring Robert Downey Jr. was also filmed partly in the city.

Among the many sights one doesn't expect to encounter upon exiting an office building in London, a giant Tyrannosaurus rex ranks highly!  This is exactly what I came face-to-face with at the end of an onsite training course. 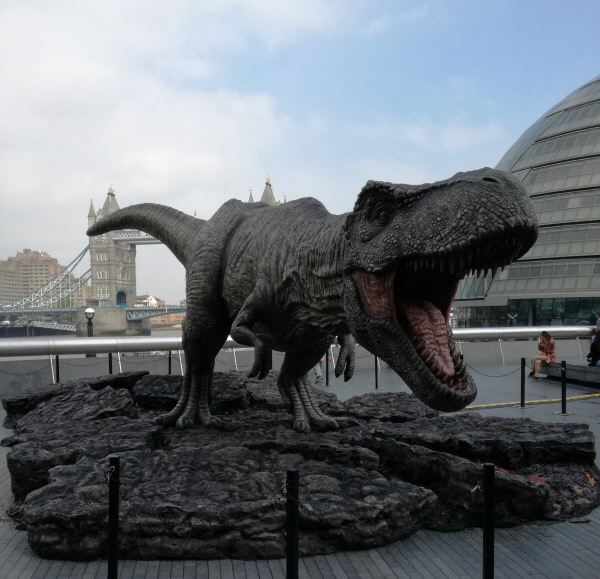 It definitely wasn't there when I arrived in the morning!

It just so happened that the day and location of the course coincided with a press tour for Jurassic World.  Sadly, Jeff Goldblum, Bryce Dallas Howard and Chris Pratt had gone home by the time I finished work, but they left their friend behind to scare the tourists.

The foreboding, gothic building of Wayne Manor was represented by Mentmore Towers in the tiny village of Mentmore, Buckinghamshire.  I also lived in Mentmore for a few months, although I didn't see any bats or black-clad vigilantes during my time there. 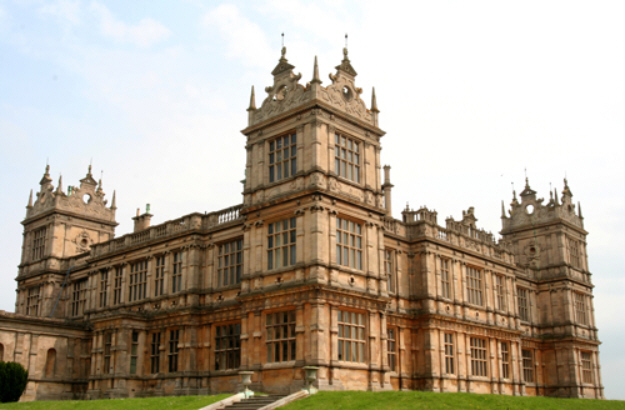 Mentmore Towers has been used as a location in several other notable films, including Brazil, Eyes Wide Shut and The Mummy Returns, as well as the less notable Ali G Indahouse.

The League of Gentlemen's Apocalypse

The fictional town of Royston Vasey in this movie was represented by the village of Hadfield in Derbyshire.  This is also the location of Wise Owl's head office!  The Wise Owls are mostly less grotesque than the characters in the film, although there are occasions when it's difficult to spot the difference. 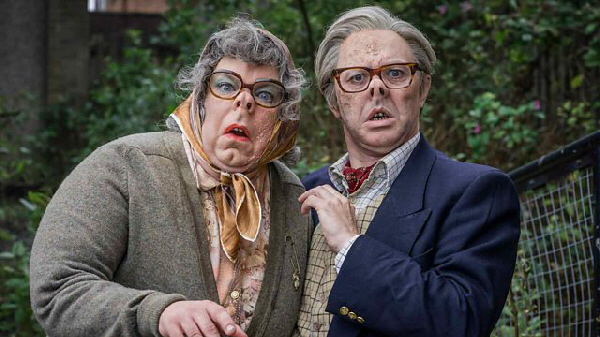 Hello, and welcome to this Power BI training course!

Our training courses aren't only for local people, we've had delegates travel from around the world to attend courses.

Harry Potter and the Something Something (whatever, I'm not a Potter fan)

If you've attended a course at our Manchester or London venue you'll be familiar with the subtly owl-themed decor.  We've even named our training rooms in Manchester after two of the owls from the Harry Potter series; Hedwig and Errol. 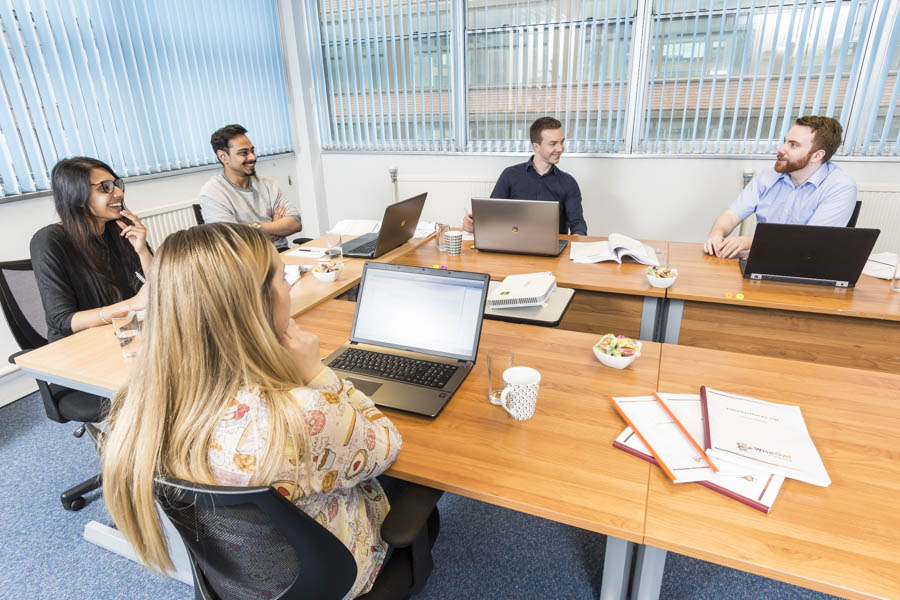 Learning how to program in Excel VBA kind of feels like becoming a wizard.

Although the Harry Potter theme doesn't extend beyond the names of the training rooms, we promise that you'll still have a magical experience!