Why you should develop systems in WPF, not WinForms
Part three of a eleven-part series of blogs

We think - cautiously - that WPF is a better platform for client tool development than Windows Forms. This blog gives 10 reasons why.

It took me a long time to convince myself that this is true, but I'm now a convert.  Let's look at how the two systems deal with layout. 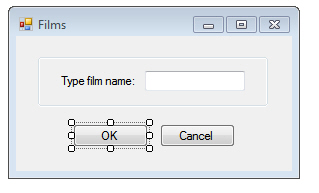 The reason that this button is where it is isn't because it's pushed down by the controls above it; it's because it's X and Y position give the absolute distance of the button from the top left of the form.

By contrast, have a look at the WPF form: 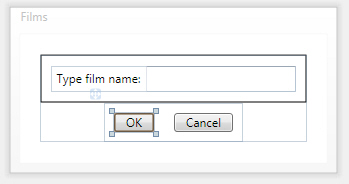 The XAML for the window shows this slightly more clearly:

The OK button is shown selected.

Why Flow Layout is Better

For simple forms like the above, I can just about accept that absolute positioning is quicker - but most forms aren't this simple.  Consider this window containing a Top Trumps card: 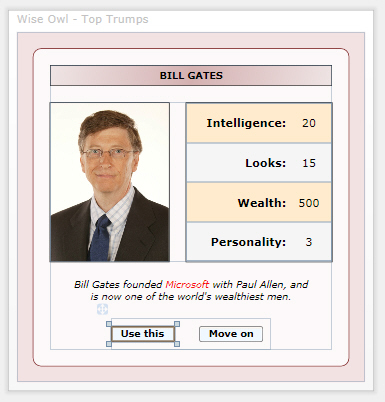 The great thing about relative layout is that you can resize a window without worrying about the contents.  Here the window consists of (vertically, from top to bottom):

WPF forms behave like websites in the way they flow down and across the screen or page - which brings me on to my next advantage.