Analysis of results from our Christmas Quiz, and the winner!
This quiz was much harder than it was meant to be! Out of guilt, Andy (the quiz master) has written this blog fleshing out the answer to each question. The blog also gives details of this month's mysterious competition winner.

Analysis of results from our Christmas Quiz, and the winner!

Out of 59 entries, this month's £50 Amazon voucher was won by ... someone from Southend Council, but unfortunately we're not sure who!  The perils of submitting an entry through a shared email address: all we know is that the person saved their test under the name Mel.  Thanks to Tom Dowler of Southend who has agreed to receive the £50 Amazon voucher on Mystery Mel's behalf, and use it to buy some educational material for his team!

My apologies for making this quiz so difficult.  I was determined to make it easier than the Easter quiz, but ended up going in the opposite direction.  Remarkably, not a single person of the 59 people who completed the quiz managed to get every question right - kudos to Amanda Wilding and Mike Smith for getting 19 out of 20 questions correct.

Because the quiz was so hard, I thought I'd quickly run through the results to explain my reasoning.

66% of people got this question right: 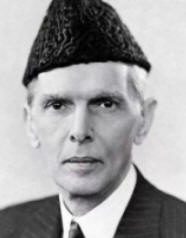 Muhammad Ali-Jinnah was the founder of Pakistan.  The most popular wrong answer was that he performed the first human lung transplant (it does look like the sort of thing he would do).

The second easiest question, with 90% of people getting this right:

49% of people (just under half) got this right: 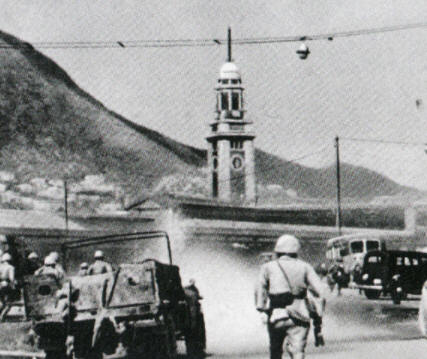 The British colony surrendered to Japan on Christmas Day 1941 was Hong Kong (this was a nasty question, since the obvious answer was Singapore - a trap many fell into).

Nicolae Ceausescu was executed after a trial:

66% of people got this right. The most popular wrong answer was that he died of a heart attack. 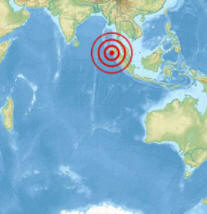 Apologies for this question! 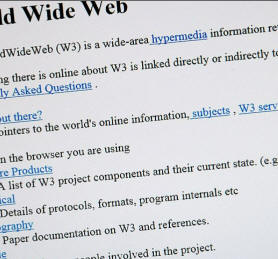 This was the second hardest question: only 25% of people got it right (which means that statistically a random-number generator would have done as well).

The correct answer was B, but any of the others could well have been right:

Question 7 - It's a Wonderful Life

A surprisingly low 61% of people knew that the angel from this film was called Clarence Odbody:

I was quite proud that 15 people fell for my convincing sounding answer that famously you never find out the angel's name.

An impressive 86% of you knew the answer to this one: 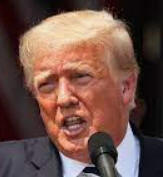 Donald Trump has a cameo appearance in Home Alone 2 (he's also appeared in 13 other films, but these didn't have any obvious Christmas links).

Somehow, 68% of people managed to get that the most popular question was "Is Die Hard a Christmas movie?": 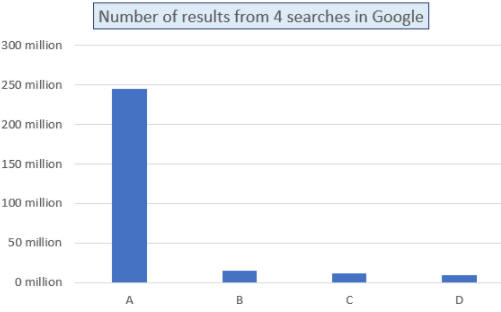 The answer to the qusetion, by the way: of course it's a Christmas film!

By far the most common wrong guess was Bing Crosby.  He of course merely sang it.

It's not easy thinking of 20 Christmas questions!

41% of people correctly guessed that all of these people were born with their current name.

This was my finest moment - I managed to come up with wrong answers which were so convincing that less than one in four people guessed the answer correctly (less than would happen if each person picked their answer randomly):

The only one of these facts which isn't true is that Charlie Chaplin had problems recognising faces.

Question 13 - The World is not Enough

The most common wrong answer to this question was Tomorrow Never Dies:

54% of people knew that Pierce Brosnan and Denise Richards appeared in "The World is not Enough" (the latter playing Dr. Christmas Jones, and thus providing a welcome - if tenuous - Christmas link).

In the song the 12 Days of Christmas, which gift was most plentiful?

75% of people correctly calculated that you get more geese and swans than anything else.

This was the easiest question - 97% of people got it right:

The missing reindeer was Dasher.

32% correctly worked out which letters are not single-letter chemical symbols in the word CHRISTMAS:

The ones which are elements are C, H, I and S (carbon, hydrogen, iodine and sulphur respectively).

An impressive 73% of people knew that KFC is a traditional Japanese Christmas treat: 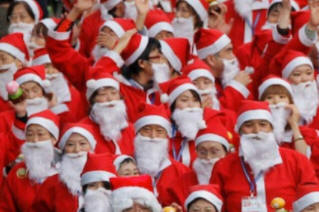 Here's the background to this surprising fact.

Only 32% of people guessed which name for Father Christmas was made up:

Papa Charles is the one made up, but almost as many people went for the German Weihnachtsmann.

This was probably the question I feel most guilty about - how could anyone possibly know the answer?

Because most people knew that they could eliminate the Sami people, 32% of people guessed this correctly (the answer is the Yanomami - not many reindeer in the Amazon rain forest).

An impressive 76% of people knew - or guessed - that Christmas Island belongs to Australia:

The wrong guesses were evenly split between the other 3 answers.

Thanks to everyone who took part: I will try to make the next quiz easier, I promise!