This month's update doesn't include many changes - the biggest being probably the emergence of the hierarchical slicer from preview.

So the good news is that the Power BI designer for mobile reports is much better, but I still wonder whether it has any point.  Remember that there's a really good Power BI app:

The Power BI app for an Apple phone (the Android one I assume looks the same).

This allows you to show dashboards and reports on your phone: 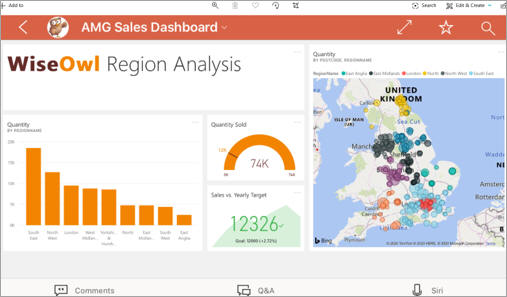 Here's what a report NOT designed for mobile looks like in the app on an IPhone. With quality like this, why would you bother creating a mobile-only report?

So allowing for the fact that I don't think it's worth creating mobile-only reports, I'll now show how doing this is much easier now.

To create a report for viewing on a mobile, first create your normal report: 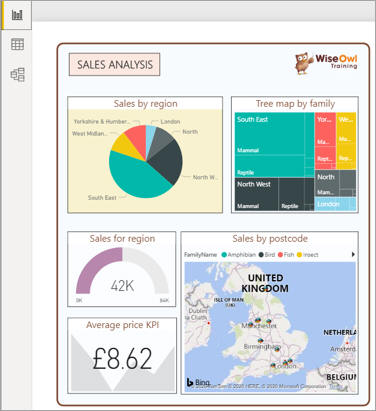 Now choose to view it in mobile layout view:

You can then drag visuals onto your mobile report:

Drag visuals from the palette on the right onto your mobile phone "screen"!

The biggest difference is that the grid is now much finer: 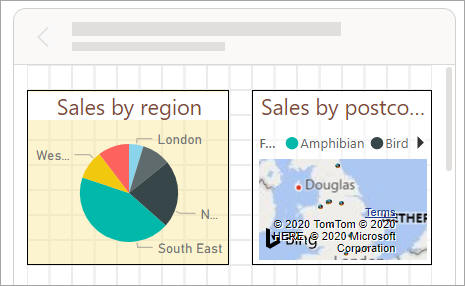 Previously you only had a width of about 10 squares, so it was impossible to fit anything in!

One other improvement is that you can overlay visuals: 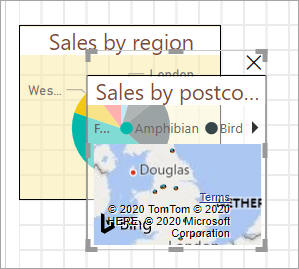 Here one visual is partly obscuring another.

The reason you might want to do this is if you're using bookmarks to change what a user sees (for example, when they tap on a button that you've created).

To summarise: the finer-meshed grid means that this part of Power BI is now usable, but that doesn't necessarily mean that you should use it!