This was a month of few updates. Our favourite by far is that you can now group visuals, but the Key Influencers visual has also emerged from the preview shadows.

It's been lurking in preview for a while, but now the new Key Influencers visual has finally emerged blinking into the world: 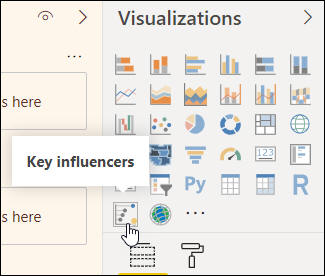 So let's suppose I change the following pie chart into a key influencers visual: 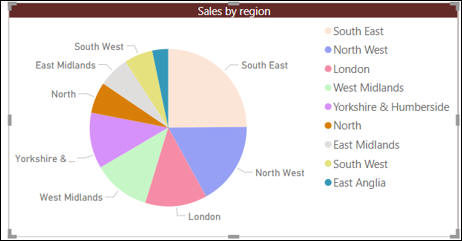 Here's what you get initially: 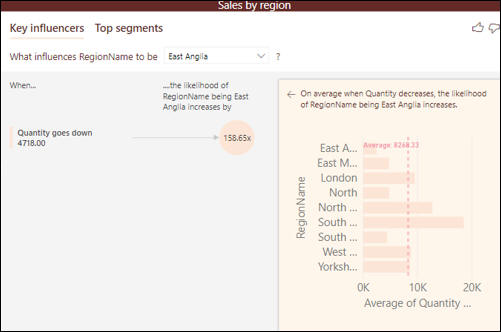 I would argue the visual has got cause and effect the wrong way round: the region affects the quantity, rather than the other way round.

You can use the drop-list provided to choose a different region to discuss: 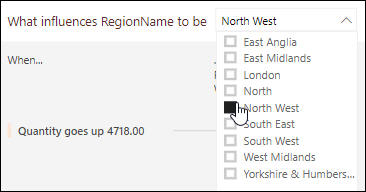 This drop list isn't a slicer; instead, it's built into the visual.

There are many more features of this visual, but it's finicky to work with and won't actually tell you anything which you couldn't work out yourself.  Personally I think AI is a long way away from being able to make sense of any given dataset, and think this should have been released as a custom visual.  I'm aware not everyone will agree!