There are big changes to conditional formatting this month (you can display icons, and use percent-based thresholds), but the biggest change of all is the release - finally - of the new filter pane.

Not all updates can be as profound as the filter pane, so here are some other little releases and tweaks.

Now it is possible to change the data colour settings on a scatter chart  when using the play axis feature: 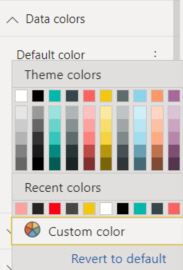 This also includes adding the elusive conditional formatting option (hidden under the 3 dots) to a scatter chart.

Now your chart can have custom colours for each of the values in the Details field: 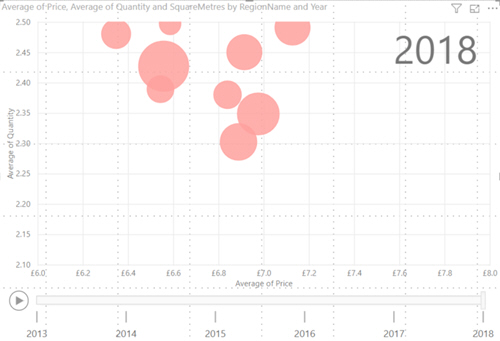 Since there is a Color by category option which changes them all, I never noticed that this didn't work!

This is a small bug fix which previously meant RLS couldn't be implemented on a dataset including an aggregate table: 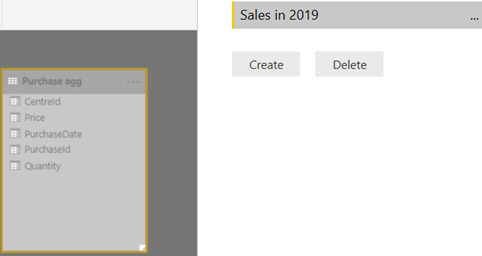 Now you can have your big data and your RLS too.

This new feature can be found in Query Editor under Split columns along with options such as By delimiter and By number of characters: 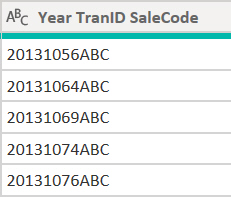 Split by position is perfect when the structure of the output is always the same.

Here a 4 digit year is followed by a 4 digit ID and a variable length code. Since the first two splits occur at a fixed position 4 and 8 we can use Split by position:

These are some of my favourite options along with Digit to Non-Digit and upper case to lower case.

Once selected a pop-up will prompt for a comma-separated list of the character positions to split at:

It is important to include the first value or the columns would return characters 4 to 7 and 8+ only:

Now the data is separated into Year, TranID and Sale Code.

Another useful addition to the Query Editor arsenal!