There wasn't an official January update, although there were improvements announced to Power BI Service. This blog lists these, and also new features to wrap titles in visuals, apply rounded corners and change the default way in which visuals interact with each other.

Improvements to the way visuals interact with each other

This update brings two changes to how visuals interact with each other: one large, one small.  Let's start with the large one!

It's always seemed odd to me that the default visual interaction setting is to highlight, rather than to filter.  Here's what this means: 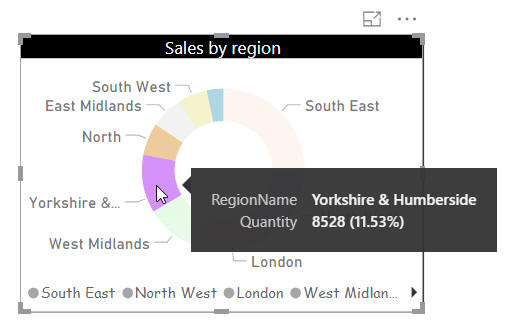 Suppose I select the Yorkshire & Humberside region. What should happen to other visuals?

The default is that they should highlight this region's data: 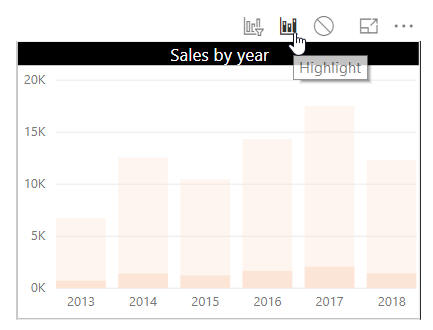 The default option for any visual is to highlight data for any selection made in a separate visual.

A better default, I think, would be to filter data: 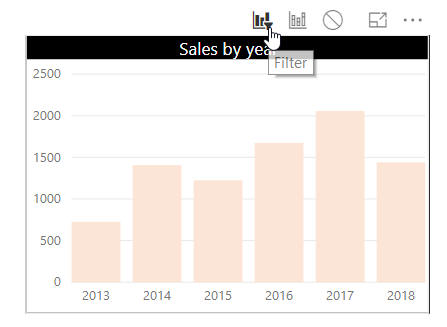 Notice how with Filter applied as the visual interaction method the numbers are much smaller in the scale on the left-hand side - this is because this visual is now showing only Yorkshire & Humberside data, since this is the region selected in the other visual.

If you agree with me, you can now change the default setting!  Just go into Power BI options: 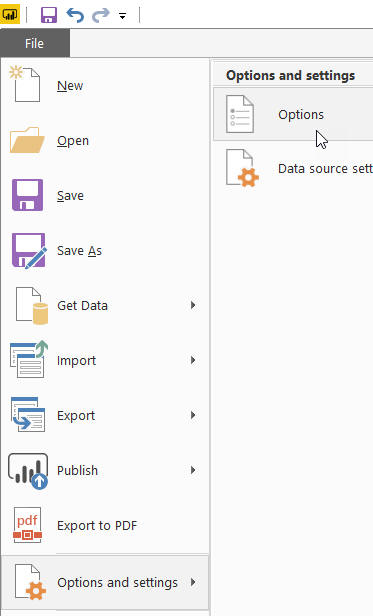 Select this option from the File menu.

You can now change the default setting for cross-filtering: 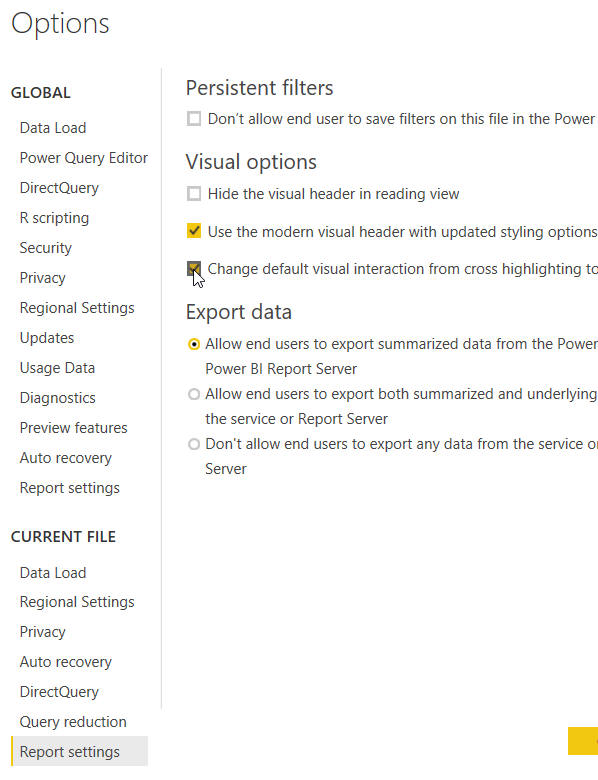 Tick this box on the Report settings tab.

I'd say this was worth it!

I did say the second change was small.  You can now select a single point on a line chart, and other visuals will filter to show this point's data: 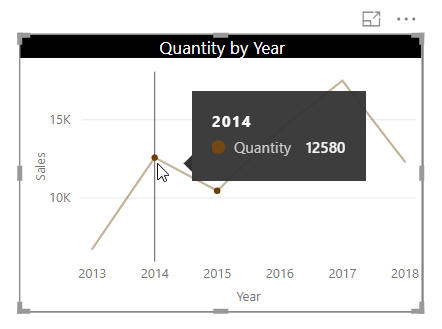 If you click on this point, other visuals on the chart will show only data for 2014.

I confess that I had assumed that this was already the way things worked!