This is a small update, but a very welcome one! You can now (finally) zoom in the DAX editing window, and also use smart guides to align visuals. There are also other minor cosmetic and keyboard updates.

So often it's the simplest changes which make the most difference!  If you want to get two visuals to align, smart guides now appear: 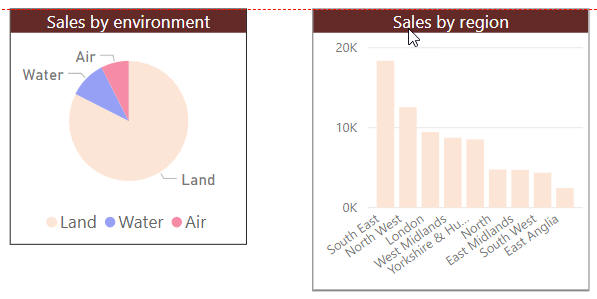 You can turn this feature off, but why would you ever want to?

If you've created reports in SQL Server Reporting Services, you'll be wondering why this incredibly useful feature has taken so long to implement!

I think there's also a hidden new feature.  Supposing I add a new visual to this page:

My page contains two charts, but I want to add a third one. 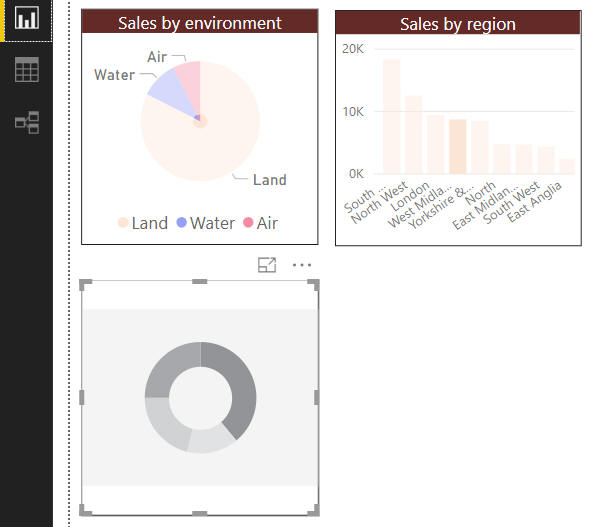 New visuals appear in a more sensible place, although this could be just my imagination.

And one other hidden change for advanced users - if you have a theme controlling the font colour of a title using the fontColor attribute, this no longer seems to work for some reason.