I got so excited when I saw this! I assumed it was a new way of doing titles, but the truth - as so often in life - turned out to be a bit less exciting: 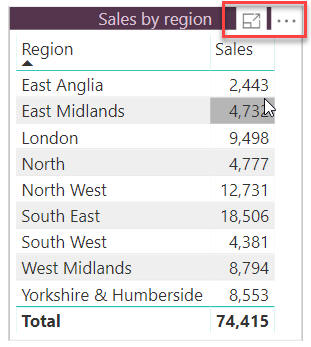 The visual header is, it transpires, the set of icons which usually appear at the top right of a visual.

You can now change where and how these icons appear, as described in more detail below.

By default, a visual header appears next to the title:

The default appearance for a visual header.

If you don't have a title, the visual header floats above your visual:

A visual header for a visual with no title.

Unless, that is, your visual happens to be at the top of your report: 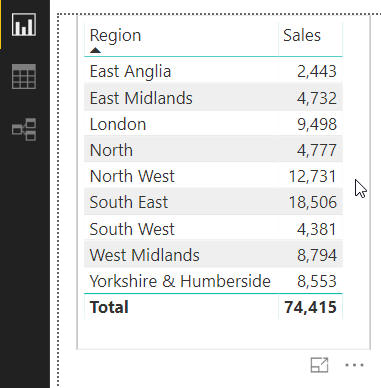 For a visual at the top of a report, the visual header appears at the bottom.

Scroll all the way down to the bottom of a visual's formatting properties and you'll come to one called Visual header.

I've only just discovered that Microsoft call a format properties category a card.  Since this is also the name of a visual, I find this confusing!

Here are the properties you can set:

Note that most of these are on/off switches for icons which can sometimes appear for a visual. For many of these icons you won't see the effect until you publish a report.

Here's an example of formatting you can set:

Should you be moved to customise your visual headers for all of your old reports, you'll need to first enable them.  To do this, for each report first go into options: 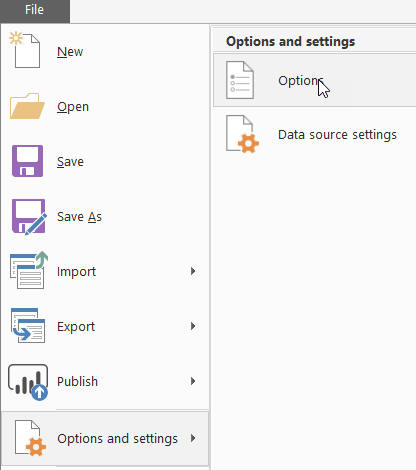 Then choose to use visual headers: 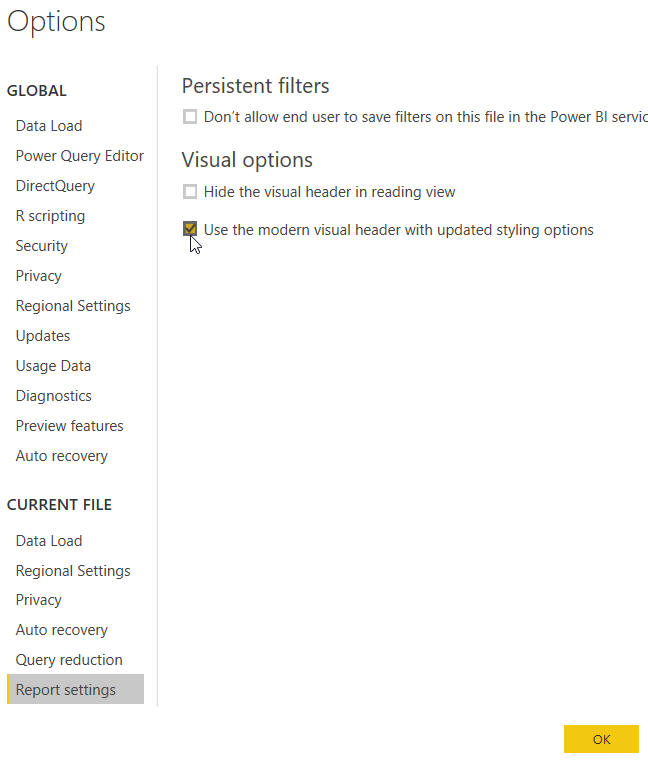 It would be nice to be able to set a default appearance for all visual headers, but report themes (which might allow you to do this) are still stuck in preview mode for now.