Ideas for company days out!

We're always on the lookout for interesting ways to spend company days out, and assume you are too!  Here are some ideas.

This advertises itself as The World's Largest Ninja Training Park.  Who are we to disagree? 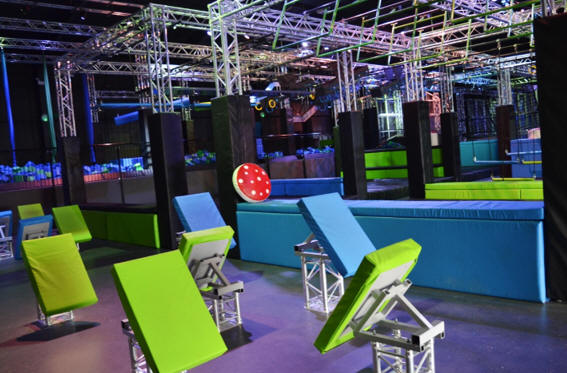 An obstacle course with attitude.

Our Andy Gould is the only person to have done it, and raved about the day.  See more details at the Total Ninja website.

Want to get rid of a bit of aggression?  What better way than to throw axes at something? 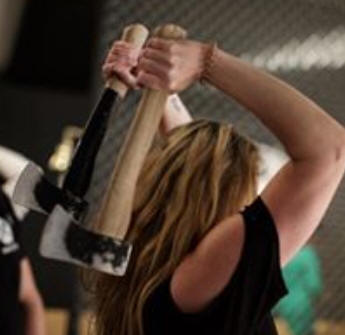 We haven't yet done this, but this company have venues across the UK.

Another one that we haven't yet tried, but want to! 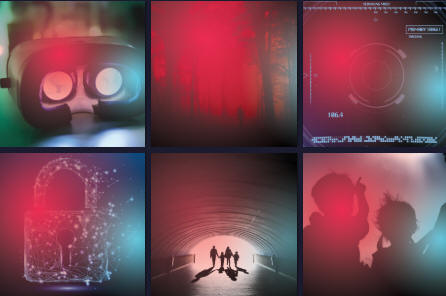 It's hard to show virtual reality games in screen shots - as this image from a VR events company's website shows!

You can get more details from Virtual Hideout Manchester.

An old favourite.  We've tried a couple in Manchester, but would like to try this one in Disley next: 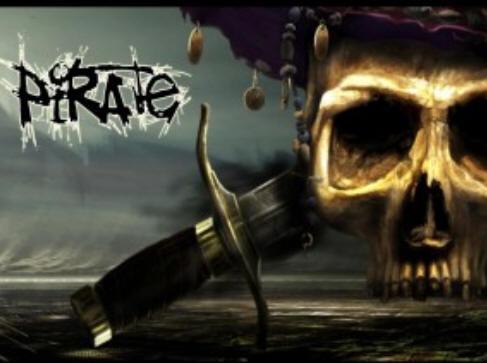 The pirate ship room (the two other rooms are Viking and Lost Tomb).

Another stalwart.  We've tried a couple of venues, with Daytona probably being our favourite: 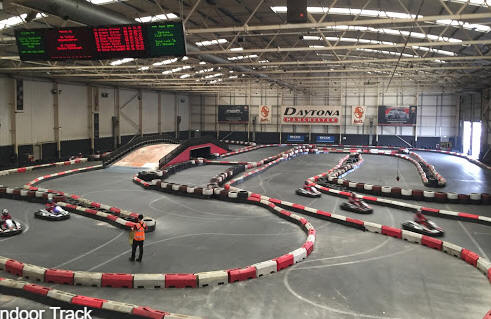 The only problem is that Andy Gould always wins!

Any other suggestions, anyone?