This update includes some nice new features - for example, creating columns by example and changing chart axis titles. Read this blog for a full list!

I've always found the Group By transform hard to use: 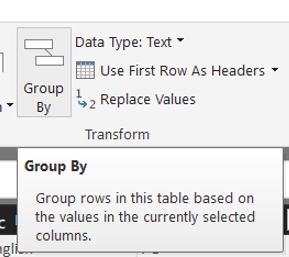 The Group By transform in the Power BI Desktop Query Editor.

Someone at Microsoft agreed, because it now has a basic mode:

This is the dialog box which now appears by default, which works when you just want to have two columns in the final results.

Using this, it's easy to choose what you want to do: 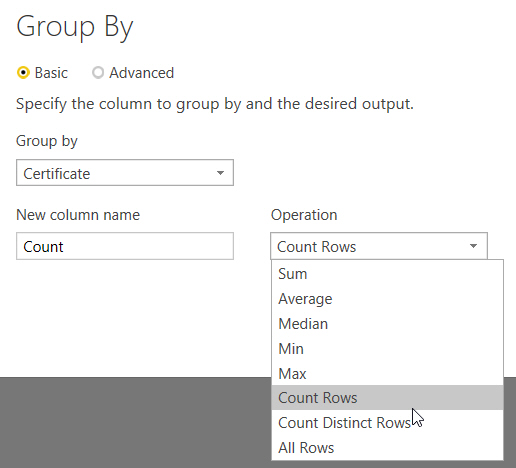 Here I'm counting the number of films for each certificate.

This would give two columns: 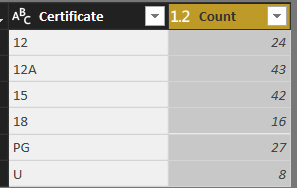 Since most group by transforms only return two columns, the basic mode should be useful.

A small contribution to the betterment of humanity!