Microsoft have put a lot of effort into SSRS 2016, including completely rewriting Report Manager (it's now called Web Portal) and creating separate software for publishing reports to mobiles. There are lots of new features to contemplate!

Other new features in Reporting Services 2016

This page contains other improvements to SSRS 2016 which I couldn't shoe-horn into any other category.

You can now save any report in PowerPoint format: 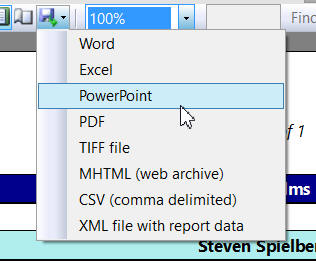 The result viewed in PowerPoint 2016: 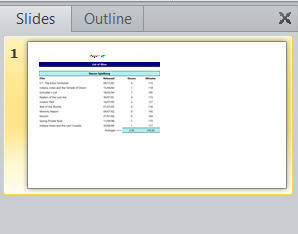 By default you get a single slide.

If you set a page name for each group and page breaks between groups, you can get one slide for each set of data: 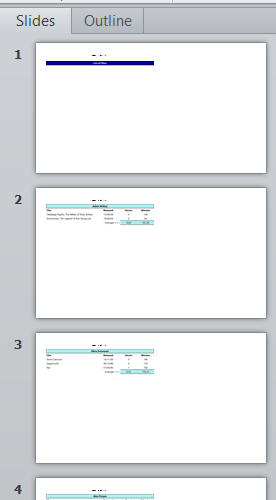 Here I'm showing the films for each director on a separate slide (you've long been able to do a similar thing for Excel workbooks).

R is the trendy statistical analysis language, and is now fully integrated into SQL Server 2016.  You can install the R client as a separate package to get this: 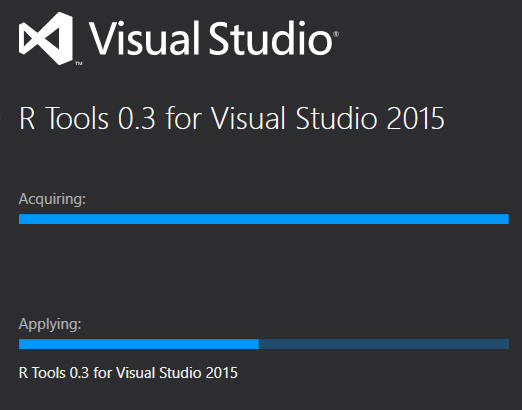 When you run Visual Studio, you see this.

And that, I'm afraid, is all you get in this blog on R (it's next but one on the Wise Owl new course list!).

You can now embed mobile and paginated reports in other web pages by using an IFrame along with URL parameters.

Previously you had to create a special report control, and embed this in an ASP.NET webpage - again, Microsoft are trying to make SSRS reports universally accessible, rather than relying on Microsoft technology and browsers.

You can now pin items to Power BI dashboards, although there are a few pre-requisites:

Here's what the pin tool looks like, to whet your appetite!

This tool will only appear when you've satisfied the pre-requisites shown above.

And with that, I've reached the end of this analysis of the new features in the impressive SSRS 2016!