Indicators are one of the nicest new features of SSRS 2008 R2 (or SQL Server Reporting Services, to give the software its full name). This blog shows how to add indicators to a table, format them and set scaling correctly.

If you've followed the previous parts of this blog, you'll have an indicator which isn't showing the right pictures.  This is because we need to change the indicator's scaling: 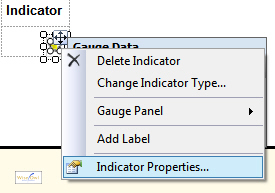 Right-click on the indicator itself (and not the box containing it) and choose to change its properties.

The first thing you'll see is the dialog box shown below: 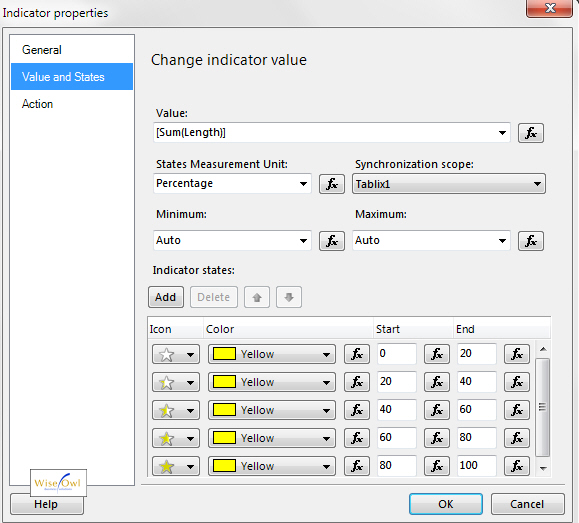 When you click on the Values and States tab, this is what we see initially.

You now need to change the following things: 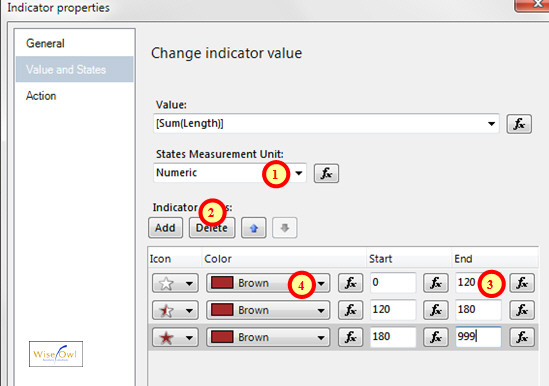 See above for the numbered steps

The effect of these changes should be as follows: 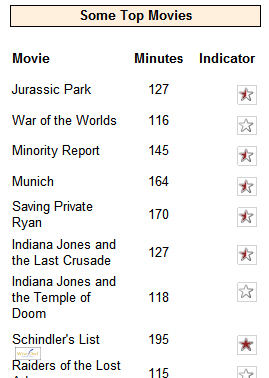 We could do now with making the indicators bigger and making some other formatting changes.

As a final step, we'll format the indicators to look a bit better!

Note that if you have a grouped table and are using Percentage scaling, you can set the Synchronization scope to scale over a group, rather than over the entire report.